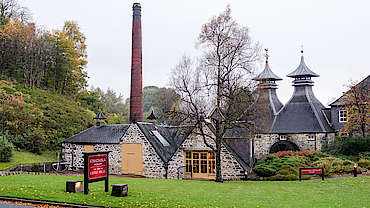 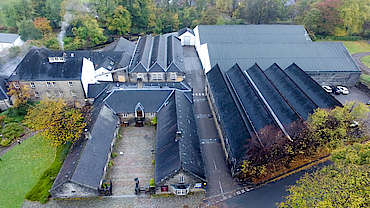 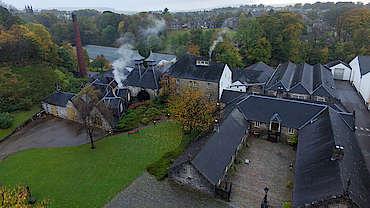 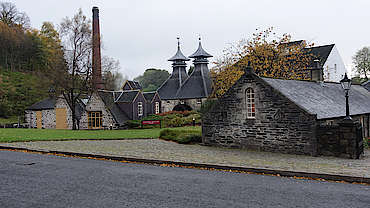 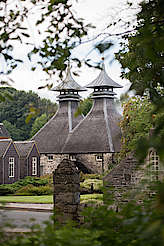 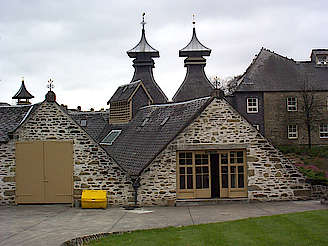 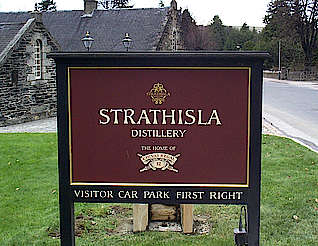 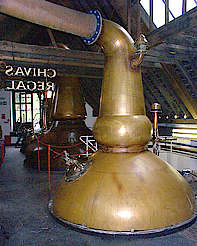 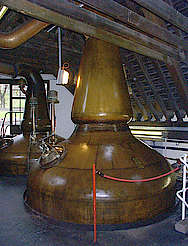 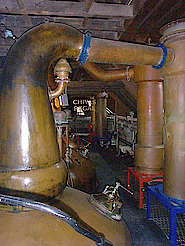 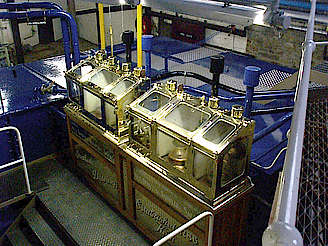 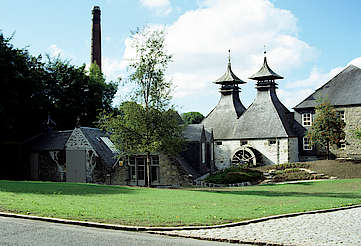 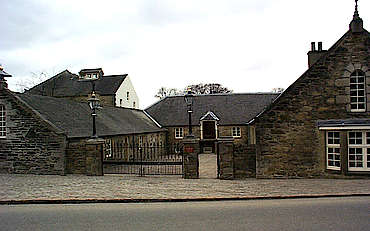 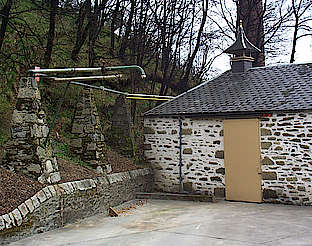 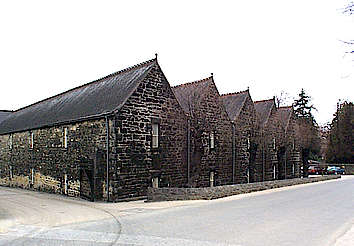 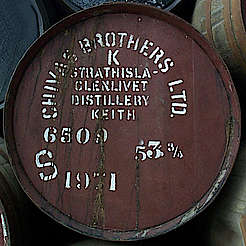 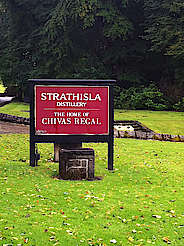 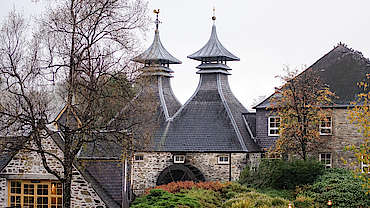 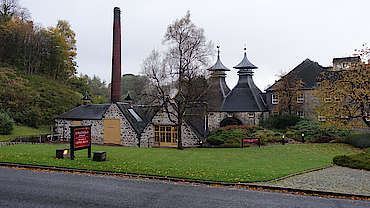 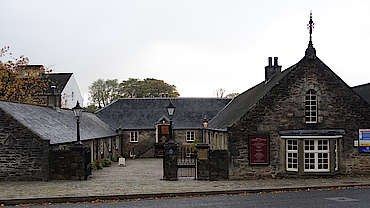 Strathisla has the distinction of being the oldest continuously operational distillery in Scotland. In an industry where starts and stops are rife, it’s pretty impressive to last as long as Strathisla has. It has been operational since 1786, which makes it to one of the few members of the “1700s” club in Scottish distillation.

The Speyside distillery of Strathisla is one of the most photographed distilleries in Scotland, and for good reason. Nestled in between the region’s rolling hills, Strathisla is beautiful and compact, and has gardens that the Royal Chelsea Flower Show would envy. The distillery has released a number of official bottlings, but these have been more of a range of sporadic releases, as opposed to a regular range of bottlings that are continuously available from the distillery. The bottlings that have been released from the distillery include a 10 year old, 14 year old, 15 year old, 16 year old, and 18 year old. There is a 12 year old Single Malt in a rectangular shaped bottle, which is available most of the time since 1995.

As Strathisla is one of the oldest operational distilleries in Scotland, it seems to be almost setting a record on how many independent bottlers have released its Whisky. The other bottlers that have released Strathisla include Duncan Taylor, Douglas Laing, and Signatory Vintage, as well as many more.

In addition to being a prolific Single Malt, Strathisla is used as a major component in the Chivas Regal Blends. The distillery names itself the Home of the Chivas.

Strathisla distillery draws its water from the Fons Bullen Well, which can be visited close to the parking lot. The well is particularly well regarded, as it is entirely peat free, which makes for a wonderfully smooth Whisky. Local legend says that Kelpies, which are shape-shifting spirits that can appear as horses and as humans, and have been known to pull people down to a watery grave, occupy the spring. If there are Kelpies there though, they’ve done an excellent job of keeping the water clear so that brilliant Whisky can be distilled. The production capacity of the distillery stands at 2.4 million liters a year.

The malt used at Strathisla is predominantly unpeated. The distillery used its own malting floors up until 1950, but since the distillery has been acquired by the Chivas Brothers, the malt is now sourced from their industrial maltings.

Strathisla has both dunnage and racked warehouses that it uses to store its Single Malt, and it uses a combination of oak and Sherry casks in which to age its Single Malt.

Strathisla has the distinction of being the oldest continuously operational distillery in Scotland. In an industry where starts and stops are rife, it’s pretty impressive to last as long as Strathisla has. It has been operational since 1786, which makes it to one of the few members of the “1700s” club in Scottish distillation. It was originally founded as Milltown distillery. George Taylor and Alexander Milne, who founded the site, wanted to branch out beyond their experience in the flax dressing industry. The land on which the distillery was built was leased from the Earl of Seafield.

The first decades of Strathisla’s production did not go well. The distillery was badly damaged by a fire in 1876, and then in 1879 another tragedy struck and an explosion in the malt mill destroyed part of the distillery. In 1880, William Longmore retired, and passed operations down to his son in law, John Geddes-Brown.

But I’m getting ahead of myself. Operations at the distillery were briefly suspended during the First World War, due to the restriction placed upon the use of barley at the time. Following the First World War, the Great Depression hit the Whisky industry hard. Strathisla managed to survive, which was no easy feat, as the compounded impacts of both the Depression and Prohibition had a crippling effect upon the Scottish Whisky industry.

The visitor’s centre at Strathisla is fairly intricate. Some members of the Scottish Whisky community have described it as a kind of Chivas Disneyland. The distillery offers the opportunity to tour the facility in a self guided manner. There is an extensive gift shop and museum on the history of distillation in the area and of the distillery itself.

Share your experience with other whisky lovers. Write a note about your trip to the Strathisla distillery.