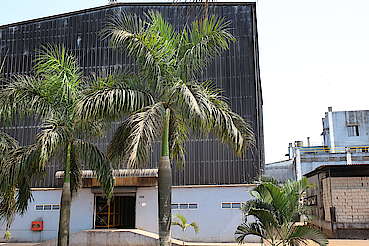 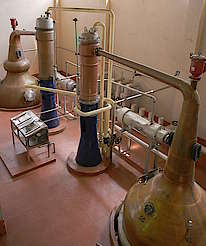 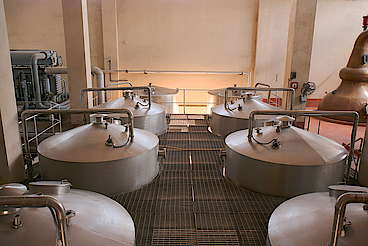 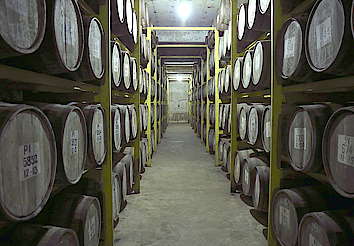 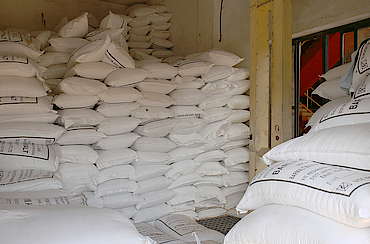 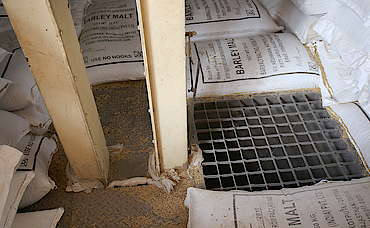 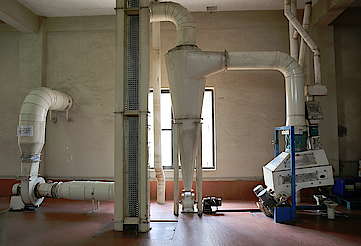 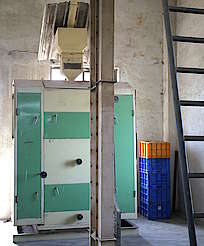 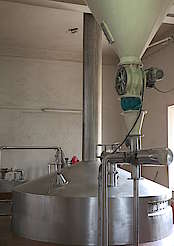 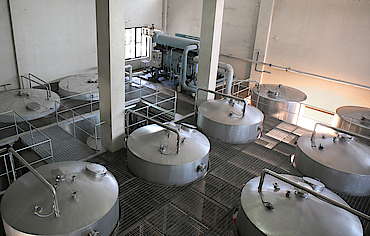 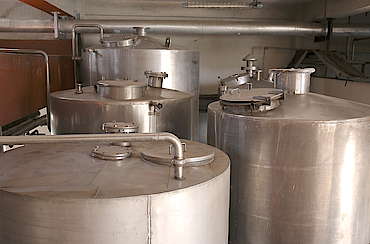 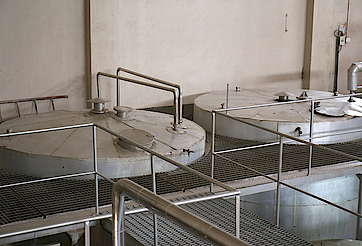 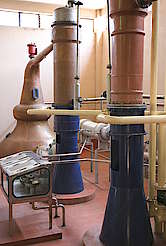 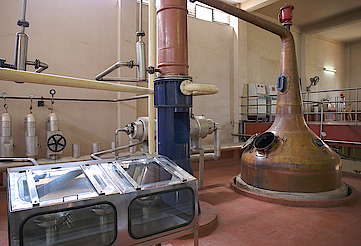 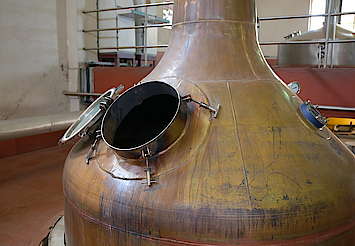 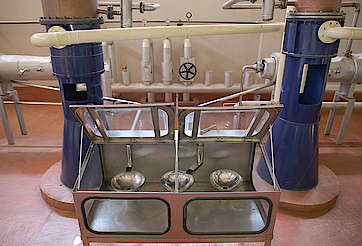 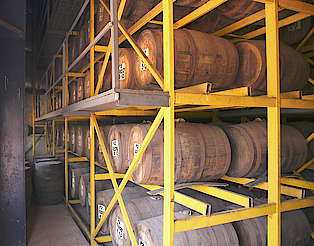 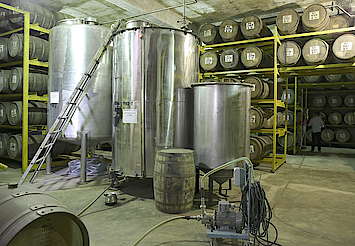 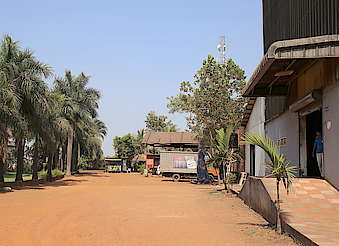 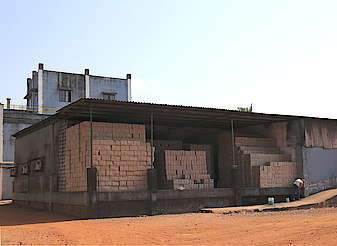 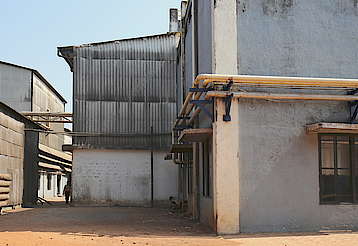 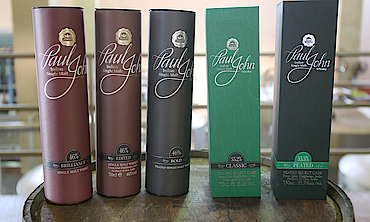 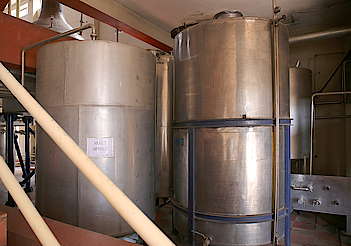 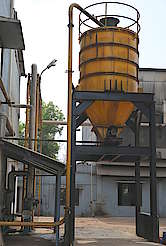 Paul John Single Malts from John Distilleries Pvt. Ltd. are set to conquer the international Whisky scene. The young company has already established itself on the domestic Indian market with its Blends.

John Distilleries' bestseller is their Original Choice blend. It makes up almost 95% of their annual total volume, and 10 million sold cases (one case = twelve bottles) per year speak for themselves. But so far the company has had only domestic success.

Paul John Single Malts are unchillfiltered and naturally coloured and are released without age statements. Since Whisky matures almost three times as fast in India than in Scotland, Paul John Whisky is bottled at a relatively young age.

John Distilleries Pvt. Ltd. meanwhile has 16 facilities spread across India, three of which are distilleries. They don't only produce Whisky but also Wine and Brandy.  The head office is still in Bangalore, but the main distillery is now in Goa at the west coast of India. This is where Paul John Single Malt Whisky is produced. John Distilleries now have a production capacity of 3,000 litres of alcohol per day.

The sales statistics for John Distilleries show the rapid growth of the company, with the Original Choice Blend being responsible for 95% of sales.

The barley for Paul John Single Malt Whisky is grown at the feet of the Himalaya. Contrary to Europa and America, the farmers don't use two-rowed but six-rowed barley, which has more enzymes and proteins but doesn't yield as much alcohol during fermentation.

While all grain is sourced locally, the peat for producing the malt for the smoky varieties is imported from Scotland. The malt is milled on site at the Goa Distillery. Two tons of milled malt are used for the mash. After three runs in the stainless-steel mash tun, the result are 12,000 litres of wort.

A well was built on the site to extract water that has its origin in precipitation in the Himalaya.

The 12,000 litres of wort are then pumped out, filtered and cooled and then filled into a total of eight wash backs with a capacity of 18.000 litres each. Fermentation takes between 55 and 60 hours. Afterwards the beer is left in the tanks for a while for secondary fermentation. The six-row Indian barley produces a beer with approximately 5% abv, which is below the 7-8% normally reached in Scotch and Irish distilleries.

The grain Whiskies for the Blends of John Distilleries are produced in tall column stills, while the Goa distillery is equipped with traditional copper pot stills for the production of Malt Whisky. They were manufactured in India and are modelled after the Scottish role models. They have a reflux bulge and a rising, narrow Lyne arm. The wash still holds 15,00 litres; the spirit still holds 9.500 litres. Distillation takes approximately ten hours and results in new make with 63.5% abv.

The warm climate in India is responsible for fast maturation and high evaporation levels. The angels' share is 8-10% in India. The new make at John Distilleries is filled into the casks at only 55% abv, but due to the climatic conditions, the alcohol content rises slightly during maturation. The distillery uses predominantly Bourbon casks and some virgin American oak casks.

John Distilleries were founded in Bangalore in 1992 by owner and chairman Paul P. John. The first Whisky produced here was marketed as "National Distilleries" and sold on the Indian low-price market. In 1995, the company was renamed John Distilleries and released the Original Choice Blend, which was much more focused on quality and became successful very soon.  An argument with Allied Distillers due to the similarity in name with their 'Officer's Choice' brand could only shortly delay the rise of Original choice.

In 2008, John Distilleries bought Chitali Distilleries Limited for approximately 4.3 million US dollars, which enabled them to produce enough neutral alcohol to further increase the production of their Blends.

John Distilleries have meanwhile broadened their range by brandies such as Mont Castle and Roulette, and by Wine and Salute Vodka.

There's no visitor centre at the distillery.

Share your experience with other whisky lovers. Write a note about your trip to the Paul John distillery.